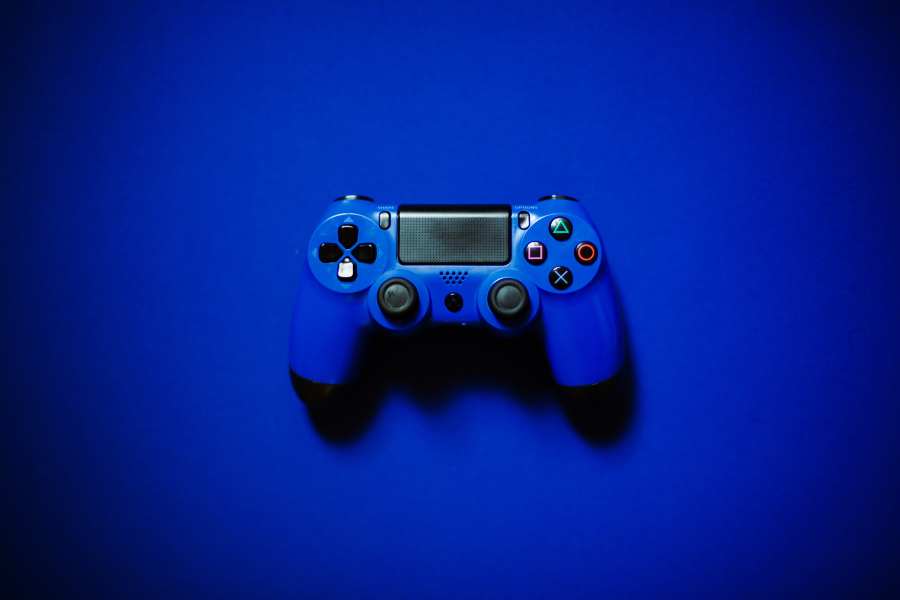 Unless you’ve been living under a rock for the past few years, there’s a good chance that you’ll know about the millions of viruses, spyware, and other malicious software out there that can take control of your computer and wreak havoc with your files. However, the PS4 is not just another computer – it’s also a games console. As such, it’s probably not something you think is likely to get infected with malware or viruses. However – much like any other device connected to the internet – it has its vulnerabilities. Fortunately, this article will explain everything you need to know about whether or not a PS4 can get a virus and what precautions you should take to reduce the likelihood of this happening.

A computer virus is a piece of malicious code that is designed to harm your computer or steal data from it. It can replicate itself, spread from computer to computer, and disable computers or data. With this in mind, the simple answer to the question “can a PS4 get a virus?” is yes. However, it’s important to note that viruses are distributed through files and downloads. If a computer is connected to the internet, then it can be infected by malicious software.

What Do You Need To Know About Viruses On Consoles?

How To Protect Your Ps4 From Malware And Viruses?

The first line of defense against any online threats is ensuring that your PS4 is fully up to date. As soon as a new PS4 update is released it’s important to install it as soon as possible. This is because new PS4 updates often contain security patches for newly discovered bugs and viruses. An up-to-date PS4 is less likely to be affected by a cyber threat, so it’s well worth making sure that yours always has the latest software installed. If you’re not sure how to update your PS4, check out our article on the subject by clicking here.

Links to malicious websites are a common way for malware to infect computers and other devices. Unfortunately, there are plenty of scammers and spammers out there who will try to trick you into visiting their site by clicking on a link that looks like it’s from a legitimate source. The PS4’s web browser is a fully featured program that’s very similar to the one found on a computer. Unfortunately, this means that it’s just as vulnerable to malicious links as a computer browser. If you regularly click on links from emails or websites then there’s a risk that you’ll end up on a malicious site. Luckily there are a few things you can do to keep yourself safe. You can set the PS4 web browser to warn you if you’re about to visit a potentially malicious site. You can also set the browser to ask you whether you want to proceed to the site anyway.

There are a number of antivirus programs available for computers and other devices, and they are an excellent way to protect yourself against malware and viruses. While the PS4 comes with a built-in low-level antivirus system, some of the more robust antivirus programs offer extra features like real-time scanning and website blocking. These features make it much harder for malicious software to infect your PS4. If you want to be as safe as possible then installing an antivirus program is a very good idea. Unfortunately, not all antivirus programs are created equal. Some antivirus programs are better than others at protecting against online threats – so make sure that you research your antivirus options carefully.

Use a VPN (Virtual Private Network)

A VPN is a type of software that encrypts your internet connection and hides your IP address. This makes it much harder for malicious people to track you online. A VPN is a great tool for protecting your PS4 from viruses and other online threats. It also has a few other useful features too – such as being able to unblock certain websites that are blocked in certain countries. A VPN can be installed on your PS4 as well as on any other devices that you want to protect. This means that you can protect all of your devices with a single VPN subscription. Unfortunately, not all VPNs are created equally. It’s important to choose a reputable VPN service that won’t sell your data.

How To Detect And Remove Infected Apps?

How To Ensure Your Ps4 Is Safe From Malware?

Although it’s unlikely, there is a chance that your PS4 can get a virus. Luckily, there are steps you can take to protect yourself from getting infected. By keeping your PS4 offline, only downloading apps from the PlayStation Store, and installing a firewall, you can make sure that your console is safe from harmful viruses.