Does Technology Always Lead Us To The Good Life? 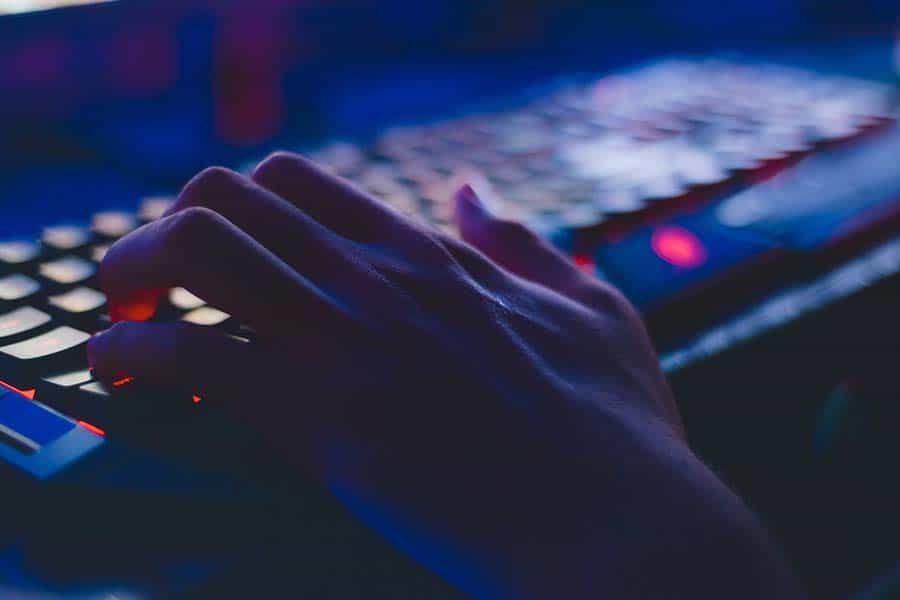 Technological progress has been a cornerstone of the utopian ideal for centuries. From Thomas More’s “ideal society” in Utopia to the cyberneticist vision of a technological cascade that leads to human fulfillment, thinkers across the ideological spectrum have believed that technology can lead us to a better world. However, this view has come under attack recently, especially during the rise of post-humanism and accelerationism as influential strains of thought. Critics have argued that technology is neutral at best and often regressive or destructive at worst. Does technology always lead us to the good life? Or are there inherent flaws in this belief? Let’s explore arguments on both sides of this debate with an analysis of its pros and cons.

Does Technology Always Lead Us To The Good Life?

The truth is, there is no simple answer to this question. Technology can be a great thing that makes our lives better, but it can also be misused and cause harm. It all depends on how we use it.

Why Technology Is A Blessing For Us?

1. Technology is a boon for our economy.

A report from the World Economic Forum found that in 2016, the global technology sector contributed $3.1 trillion to the world economy. This figure is expected to grow to $5.6 trillion by 2030, which will help increase employment and improve living standards worldwide. Of course, it’s hard to say whether this growth will lead to a better world or a more chaotic one without considering other factors like population growth and climate change. But in the West, technology has developed at an exponential rate since World War II, which has led to major social changes and economic improvements that have improved the quality of life for billions of people worldwide.

2. Technology allows us to live longer and healthier lives than ever before in human history.

If you compare yourself with your parents or grandparents of your age, you may be surprised by how much better your life is today compared with those times past. You’re likely not getting sick nearly as often as they did, there are many more free medical services available today than there used to be, and there’s almost no chance you’ll die from poor health care or preventable disease like polio or smallpox (the last case of which was recorded in Somalia in 1977). As technology continues its rapid development through innovations like artificial intelligence (AI), we can expect our lives to continue getting better for generations ahead though we should be careful about overusing AI lest it gets out of control and destroys the world.

3. Technology has given us more freedom and choice in how we live than ever before in human history.

We now have access to more information than at any other time in human history, allowing us to make informed choices about how we spend our time, what we choose to do with our lives, and what products we buy. This is especially true for the younger generation if you ask them what they want from life, they’ll tell you that they want more freedom and choice. They’re also far less likely to be satisfied with the status quo than their parents were—a Pew Research Center poll found that only 25% of Millennials think that things have gotten better since the 1960s (compared with 44% of Baby Boomers). In fact, a 2016 study by the Pew Research Center found that Millennials are “less confident” about their own lives than their parents were at this age.

4. Technology has given us a more interconnected world than ever before in human history.

The Internet is a huge part of this interconnectedness, but it’s not the only technology that has changed our world. For example, we can use mobile phones to stay in touch with friends and family around the world (though not always for the better), and we can use GPS navigation apps to find our way anywhere with relative ease—no matter how remote. The advent of cheap mass-produced solar cells has made solar power a viable alternative to fossil fuels, and this is just one of many ways that technology has helped make the world more sustainable.

5. Technology has allowed us to communicate with one another more effectively than ever before in human history.

We’ve always had communication technologies like writing, but until recently they were largely limited to those who could afford them (at least until mobile phones became widely available). With the advent of digital communication technologies such as email and texting, however, people all over the world can now communicate with each other at any time of day or night without having to pay for expensive telephone or postal services. This is especially true today because most people now have access to smartphones (like Apple’s iPhone) that allow them to send text messages at no cost and they don’t even need a phone line! It’s also important to note that these digital communications technologies have been around since at least 1980 which means we’ve been using them for over 30 years.

Why Technology Is A Curse For Us?

1. Technology is making us more dependent on the machines around us.

As technology becomes more and more advanced, we’re becoming increasingly dependent on it for our daily needs. We can’t live without the Internet, but we don’t have to (and in fact, we shouldn’t). We also depend on computers to help us with many things that were previously only possible by using our own brains like writing essays. Most of the time these technologies are doing what they were designed to do (just like a car), but sometimes they malfunction or fail us. That’s why it’s important to be careful with new technologies and understand how they work so that you can make smart decisions as you use them in life or you could end up spending way too much time trying to fix them!

2. Technology is making us less human.

Technology has become so advanced that it can now predict what we will do before we even know ourselves! This is why people all over the world are becoming concerned about “big data,” or data-driven decision-making that is based on algorithms designed by companies and governments alike not humans (who have biases based on personal experiences). For example, Google uses its machine learning algorithms to predict what you might search for online before you search for it yourself, and then it shows its results first! This puts Google at an unfair advantage over other companies but even more importantly, it puts us at an unfair disadvantage over machines.

3. Technology is making us more dependent on other people.

Because we’re becoming less independent, we’re also becoming more dependent on other people and that can make us feel less happy and satisfied with our lives. For example, if you have a friend who doesn’t have an iPhone, you can text them all you want but they won’t know what you’re saying so why bother? And if your parents or other important adults in your life don’t use technology to communicate with you, then why should they? This makes it harder for us to form meaningful relationships with other people especially since technology is making it easier for everyone to be connected 24/7 without having to rely on anyone else!

4. Technology is making us less intelligent

Technology has changed our brains as well as our bodies because we now spend so much time looking at screens that we don’t spend enough time looking at the world around us (and even less time talking to real people). This means that we are not only becoming less intelligent (as computers are constantly getting smarter), but we also aren’t using our brains in the ways that they were designed to be used! For example, many of the ideas that come out of our heads are no longer being stored in a computer or shared with others so they don’t get shared with others and this is why we are becoming less intelligent.

5. Technology is making us less creative

Technology has also changed our brains so that we don’t have as much creativity (and our minds are often too busy to think creatively). This means that we’re not being challenged to think creatively enough, and so technology is making us less creative—as well as less happy! For example, when people watch a movie or TV show they know the story and it’s easy for them to follow along, but when people read a book or play a game they can be completely lost in their own imaginations. This means that technology is not only making us less intelligent, but it’s also making us less creative—and that makes us sad!

Technology has changed our brains and bodies so that we’re not using them in the ways that they’ve been designed to use—and this is making us less happy. For example, many of the ideas that come out of our heads are no longer being stored in a computer or shared with others so they don’t get shared with others and this is why we’re becoming less happy.

How To Change Your Address On Depop